What Is Delirium Tremens?

What is delirium tremens? Use this guide to understand the severe symptoms of alcohol withdrawal and treatment options.

What is delirium tremens? Simply defined, delirium tremens (DTs) is the onset of confusion and disorientation often brought on by alcohol withdrawal. People experiencing delirium tremens can suddenly forget where they are and how they got there and may even experience visual and auditory hallucinations.

They might experience panic attacks and show signs of extreme paranoia. In addition, they may have a hyperactive central nervous system, which can lead to shakes and potentially life-threatening delirium tremens seizures.

How Common Is Delirium Tremens?

Delirium tremens is one of the most severe symptoms of alcohol withdrawal. As such, it only affects about 3% to 5% of all people recovering from alcohol use disorder, usually those with a severe alcohol problem.1

People experiencing DTs are likely to experience several other withdrawal effects since they are in the most severe withdrawal group. 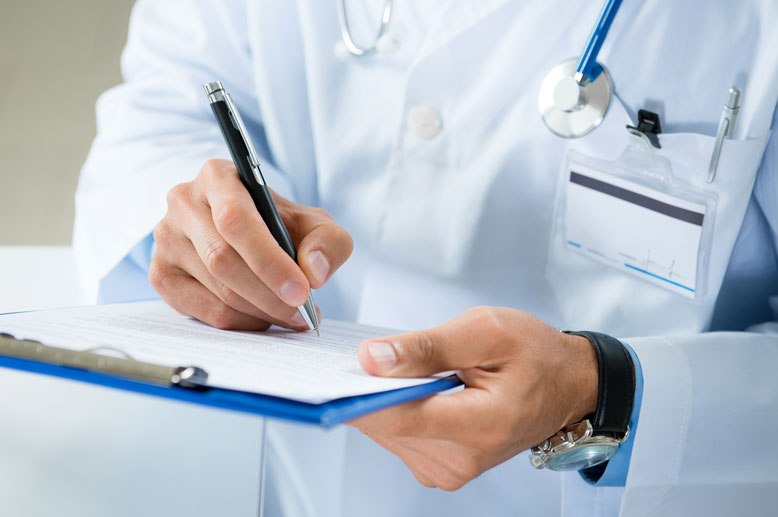 Prolonged, heavy alcohol use and its lasting effects on the body cause delirium tremens when alcohol consumption ceases. Alcohol is a central nervous system depressant, and drinking repeatedly will cause the body to adjust to these depressant effects, known as dependency. The body works harder to maintain the brain’s function with alcohol in its system. When the body is no longer exposed to alcohol, it still continues working in that defending state, causing withdrawal symptoms.

During alcohol withdrawal, the central nervous system bounces back in the other direction, leading to delirium tremens, seizures, shakes, and other symptoms.

There are several risk factors for delirium tremens. These include:

By far, the biggest risk factors for delirium tremens are the amount of alcohol consumed and previous episodes of alcohol withdrawal.

Signs and Symptoms of Delirium Tremens

While there are several symptoms of alcohol withdrawal, the signs of delirium tremens are distinct.

People experiencing delirium tremens may be confused and unable to remember information or where they are. Panic attacks and extreme paranoia are also common, and many people report a sense of impending doom.

The hallucinations involved in delirium tremens can also cause confusion or panic. For example, people report seeing movement on the walls (e.g., shifting patterns) and feeling as though something is crawling on their skin, even though they know nothing is there.

Noticing delirium tremens symptoms in a timely fashion is key to ensuring that the person withdrawing gets the appropriate treatment. Those who do not receive treatment have an anticipated mortality rate of 37%.2

Since DTs is such a severe withdrawal symptom, it often indicates that other dangerous symptoms may arise next, such as seizures or Wernicke-Korsakoff syndrome, also known as wet brain.

Delirium tremens specialists can ensure that the people withdrawing from alcohol get the medications, therapies, and support they need to remain safe and healthy.

What Is the Timeline of Delirium Tremens?

Delirium tremens is usually not the first symptom to occur during alcohol withdrawal.

After a person with an alcohol use disorder stops drinking, it usually takes twelve to twenty-four hours for their first symptoms to appear. Initial symptoms may include cravings, anxiety, and restlessness.

During the next couple of days, these symptoms can intensify. About forty-eight hours after their last drink, people may begin to sweat profusely and experience shakes. They may develop a fever, high blood pressure, and a racing heart.

Delirium tremens usually sets in on the third day and is characterized by the confusion and delusions described above. This is often considered the most dangerous stage of withdrawal, as it is also when people are likely to experience seizures.

This intense stage typically lasts from the third day until the fifth day, at which point symptoms begin to improve. 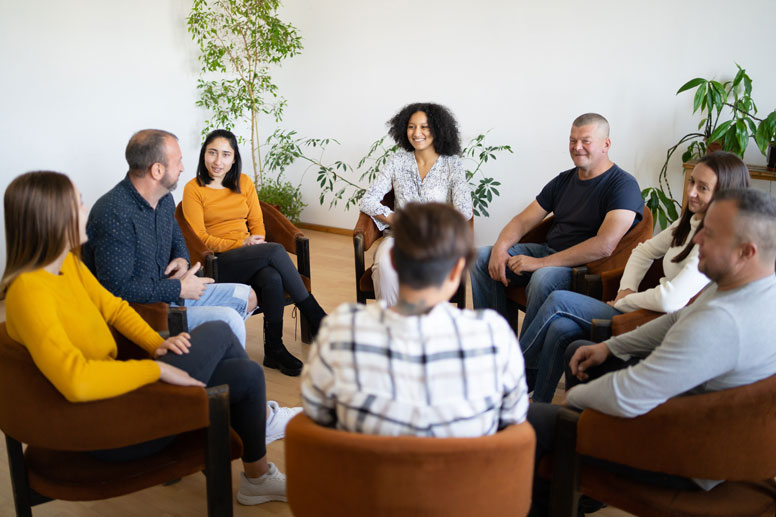 what is delirium tremens

Since delirium tremens is associated with potentially life-threatening consequences, it is essential that people recovering from an alcohol use disorder attend a medical detox center.

Delirium tremens treatment at a medical detoxification facility offers a safe space to recover from drugs and alcohol. With medical staff available around the clock to monitor symptoms, they can ensure each client is comfortable throughout the process and provide the support needed to recover.

During detox, people will likely be prescribed medications designed to help with alcohol withdrawal. These medications are central nervous system depressants, just like alcohol, and are given in controlled doses that slowly get reduced over time. This process is referred to as a “medical taper,” which slowly weans the body off substances over an extended period.

Delirium tremens medications include benzodiazepines, barbiturates, and blood pressure medications. Multiple studies have shown benzodiazepines to be most effective in reducing alcohol withdrawal severity and the occurrence of seizures and DTs.3

Nonetheless, every situation is different, so the type of medication prescribed varies from person to person. Fortunately, medical professionals at detox facilities know which medications are best for their clients and can guide them through the withdrawal and recovery process.

Studies have shown relapse prevention to be most effective in alcohol use disorder treatment when offered in conjunction with medication.

Finally, support groups, such as Alcoholics Anonymous (AA), are an important component of delirium tremens treatment. These groups can show that recovery is possible, teach how to manage cravings and withdrawal symptoms, and create a lasting support network for life in recovery.

Get Help at San Diego Detox

For those ready to get the care and support needed to recover from alcohol use disorder, contact the team at San Diego Detox today. Our experienced and compassionate professionals can guide you through the withdrawal process, inform you of your treatment options, and support you through this difficult stage in life.

Recovery isn’t easy, but it is possible. The team at San Diego Detox can show you the way to a healthy and safe recovery.