How Does a Doctor Determine When to Prescribe Subutex?

Learn more about Subutex treatment, how it’s prescribed, and how Subutex differs from Suboxone.

What Does Subutex Treat?

Because Subutex is a partial opioid agonist, it binds to opioid receptors in the brain and mildly activates them. Subutex gives lessened effects of opioids like euphoria, working as a replacement for harsh drugs such as heroin and methadone to help treat addiction to opioids.

Research has shown that maintenance treatment for opioid addiction using buprenorphine is more effective than detoxification and psychological treatments.1

In addition to opioid use disorder (OUD), Subutex can be used to treat pain. This makes it twice as effective in treating addiction and the associated withdrawal symptoms.

There are many aspects that make Subutex unique compared to other types of opioids used for addiction treatment. First, it only contains buprenorphine—other agonist-antagonist opioids, like Suboxone, combine other substances with buprenorphine.

Next, unlike Schedule II prescription opioids (e.g., morphine, oxycodone, methadone) that are highly addictive, Subutex is a Schedule III substance. Schedule III drugs have a lower chance for abuse and dependence, making Subutex a preferred choice for treatment. Additionally, Subutex comes only in a dissolvable tablet form.

What Are the Significant Side Effects of Subutex?

Although Subutex is an effective medication with a variety of benefits in healthcare, it’s still an unnatural substance that can impact the body. As a result, use may result in some significant side effects, even when prescribed by a doctor. Often, these side effects are of no concern; however, if they persist or seem severe, reaching out to your doctor can help.

Some of the side effects of Subutex include: 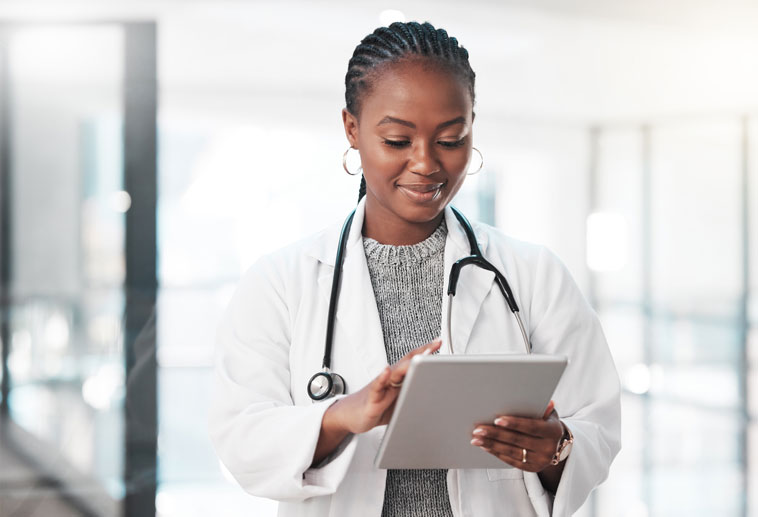 Should I Use Subutex?

If you’re looking for opioid dependency or opioid addiction treatment, then Subutex might be a beneficial option. Nonetheless, talking with your healthcare provider is the best way to determine whether or not you should use this medication. They’ll go over your options with you and help you make an informed decision.

Here are some of the situations in which Subutex may be right for you:

You Are Struggling With Opioid Dependence

While prescription opioids like oxycodone and codeine can be a beneficial treatment for chronic or severe pain, the risk of developing dependency and abuse is high. Unfortunately, even when taking the proper steps, the likelihood of dependency is still possible. In 2019, over 10 million people aged twelve and older reported abusing opioids in the past year.2

Subutex can reduce the symptoms of opioid dependency while treating the addiction itself. This can help restore your quality of life while reversing side effects and symptoms.

You Are Motivated to Stop Using Opioids

Motivation to stop using opioids is a great step to recovery. However, many treatment options include powerful opioids to assist in the recovery process, increasing the risk of dependency or opioid cravings. Thus, less potent medications like Subutex are ideal alternatives.

Compared to methadone (a powerful and effective prescription medication commonly used to treat opioid addiction), Subutex is as effective and resolves withdrawal symptoms more quickly. In addition, Subutex has a lower overdose potential because of its ceiling effect—taking more will not result in increased effects.3

You Have a Stable Environment in Which to Recover

Research has shown that Subutex is a safe option to take outside of medical facilities in a less-regulated manner. This is because it has lower overdose potential and produces uncomfortable withdrawal effects at higher doses—unlike methadone, which produces more favorable effects with higher doses.4

There are many benefits to utilizing Subutex in the treatment of opioid dependency.

One of the most notable is its ability to reduce psychological cravings and withdrawal symptoms that may occur during detox from opioids. This is because Subutex does not create a high or the ability to produce the same euphoric sensations as other, more addictive opioids.

Nonetheless, Subutex still reacts in the brain in the same way as opioids would, excluding the euphoric effects. As a result, the body can slowly detox without the usual discomfort and withdrawal symptoms.

Clients reported opioid treatment with buprenorphine as feeling more clear-headed, energetic, and aware of emotions when compared to methadone maintenance.5

Subutex can also help stabilize symptoms, allowing the focus to shift from treating symptoms to treating the addiction itself.

What Other Drugs Can Affect Subutex?

Just like any other medication, Subutex can interact with other substances. While occasionally the interactions are harmless, they can decrease the effects of Subutex or even cause dangerous side effects. Some drugs to avoid can include:

What’s the Difference Between Subutex and Suboxone?

When it comes to Subutex vs. Suboxone, you’ll find that these two prescription drugs are quite different, despite both being helpful in the case of opioid addiction.

Subutex is a dissolvable tablet of buprenorphine, a Schedule III partial opioid agonist. It’s a short-acting substance used in the treatment of opioid addiction. It can also be used to help treat pain.

Suboxone is a combination of buprenorphine and naloxone, an opioid antagonist. Naloxone reverses and blocks the effects of other opioids, preventing the effects of opioid drugs and reducing abuse.

This medication comes in a tablet or film placed inside the cheek or under the tongue. Suboxone is an opioid used in the treatment of opioid dependency.

Subutex or Suboxone—Which Is Better?
Subutex and Suboxone have been approved by the FDA as safe and effective opioid addiction treatments since 2002. The main difference between the two medications is the naloxone in Suboxone, which causes unpleasant symptoms if abused and helps prevent opioid misuse.

One study showed that Suboxone might be safer than other treatment medications for pregnant or nursing mothers. Another study found lessened reports of withdrawal in babies whose mothers took Subutex while pregnant.6 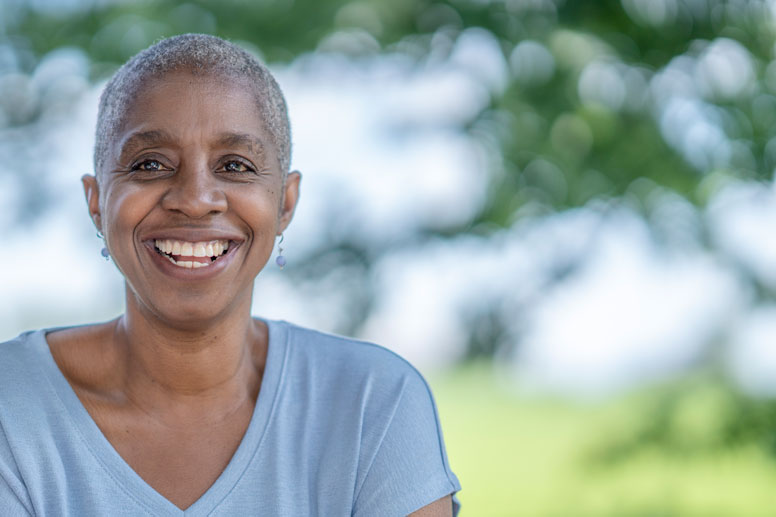 How Subutex Can Help You Overcome Addiction

Subutex can be a valuable tool in opioid addiction treatment. Opioid addiction can make life difficult and cause a series of side effects and symptoms ranging from mild to severe. However, when paired with other rehabilitation strategies, Subutex is a vital step in the recovery process, allowing clients to restore the balance in their lives.

San Diego Detox offers many evidence-based treatment options, such as medication-assisted treatment, detox, and therapy, to ensure each client is provided with high-quality care that meets their individualized needs. Because of the versatility of Subutex, we can incorporate it in various forms of treatment. From medical counseling and target therapy to effective detox and aftercare strategies, Subutex can be an invaluable tool in overcoming addiction and restoring your daily quality of life.

Contact us today to learn more about how San Diego Detox can help you or someone you love begin the journey to recovery.

What Is Subutex?
Should I Use Subutex?
Benefits of Subutex
What’s the Difference Between Subutex and Suboxone?
How Subutex Can Help You Overcome Addiction
Resources