How Long Do Barbiturates Stay in Your System?

Barbiturates drugs are a class of drugs that have been used for decades to treat anxiety and insomnia. They act on the brain's GABA receptors, which help regulate feelings of sleep and calmness. While barbiturates can be used to treat certain conditions, they are addictive and can cause dangerous side effects in high doses.1

Barbiturates are a class of drugs that depress the central nervous system. Initially synthesized in 1864, they were used as sedatives and hypnotics until they fell out of favor for medical use because of their addictive nature and potential for abuse.2

Today, barbiturates drugs are prescribed to treat insomnia and anxiety disorders. They're also often used as a form of anesthesia for surgical procedures. In addition, many people use barbiturates for recreational purposes because of their relaxing effects on the mind and body. They can feel like heroin or alcohol, but they're much more dangerous if taken in large doses or with other substances, even prescription drugs like benzodiazepines. 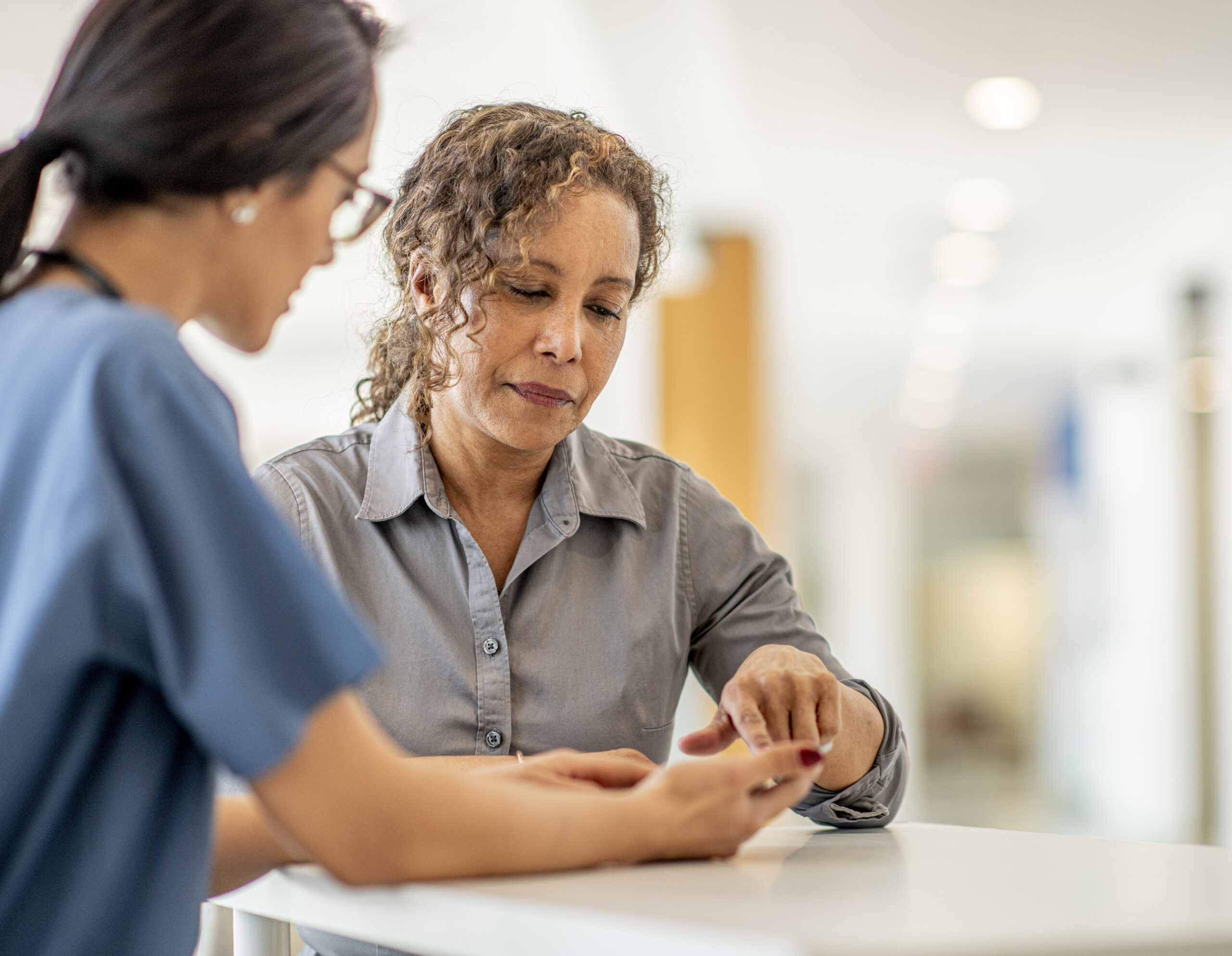 There are some differences between barbiturates and benzodiazepines. These distinguishing factors will be detailed below.

Substance dependence develops when an individual takes barbiturates every day for an extended period. When drug intake is abruptly stopped or the dosage is reduced too quickly, this dependence can result in withdrawal symptoms. For example, a person who takes a barbiturate for a prolonged period may experience withdrawal symptoms such as nausea, vomiting, sweating, tremors, and seizures.

There are two barbiturates classifications, short-acting and long-acting.3

How Long Do Barbiturates Stay in Your System?

Barbiturates drugs stay in the system longer than other drugs because they're fat-soluble. This means that they bind with fats in the body, making them harder to flush out than other drugs like heroin or cocaine, which are water-soluble.

Half-Life of Barbiturates Throughout the Body

There are varying results based on the length of time barbiturates stay in the body during biological sample analysis.

Barbiturates generally stay in urine for about three days. However, if large doses are consumed for an extended period, they may remain in the urine for seven days.

A barbiturates drug test can detect it in blood for about a day or two after use.

Barbiturates are detectable in saliva for up to 3 days after use.

Barbiturates can be detected in hair for up to 90 days after use.

Unfortunately, certain individuals develop a barbiturate addiction without realizing it because they take them as prescription medication and then have issues halting drug use after treatment should have ended.

Barbiturates are abused because they can quickly induce feelings of euphoria and relaxation when ingested. These effects make barbiturates addictions easy to develop in individuals who want to get high or feel good while feeling down or stressed out.

Barbiturates Side Effects and Risks

Barbiturates function by slowing down the central nervous system's activities (the brain and spinal cord). This induces drowsiness and relaxation, so they're sometimes used as sleeping pills. However, barbiturates can cause serious side effects and risks, resulting in addiction or overdose.

Common Side Effects of Barbiturates

Here are some common barbiturates side effects:

Serious Side Effects of Barbiturates

Long-term use of barbiturates can also lead to more severe side effects, including the following:

Rare Side Effects of Barbiturates

Here are some rare barbiturates side effects:

Consuming barbiturates in high doses can lead to a coma, resulting in death if not treated immediately.

Barbiturates cause liver damage, leading to death if not treated immediately.

Long-term barbiturates use may cause kidney failure, leading to death if not treated immediately.

The main risk of barbiturates is that they can be fatal if too much is taken or mixed with other drugs or alcohol.

It is very easy to overdose on barbiturates. Barbiturates overdose can be deadly, with about 10% of barbiturate overdose victims dying.4

Withdrawal symptoms may also be experienced when barbiturates are no longer taken regularly after barbiturate drug dependence has been developed. These include the following:

Taking barbiturates while pregnant or breastfeeding can also cause harm to the baby. A baby exposed to barbiturates while in utero may have breathing problems at birth and have issues with growth throughout infancy. Babies who are breastfed by mothers who took barbiturates may have withdrawal symptoms after birth, such as difficulty feeding and irritability.

Barbiturates also interact with many other medications and substances. These interactions can cause varying degrees of morbidity and mortality.

Before taking any medication, it is essential to research its side effects, interactions, and warnings. In addition, patients should consult a doctor before barbiturate use is initiated, along with any other medication. 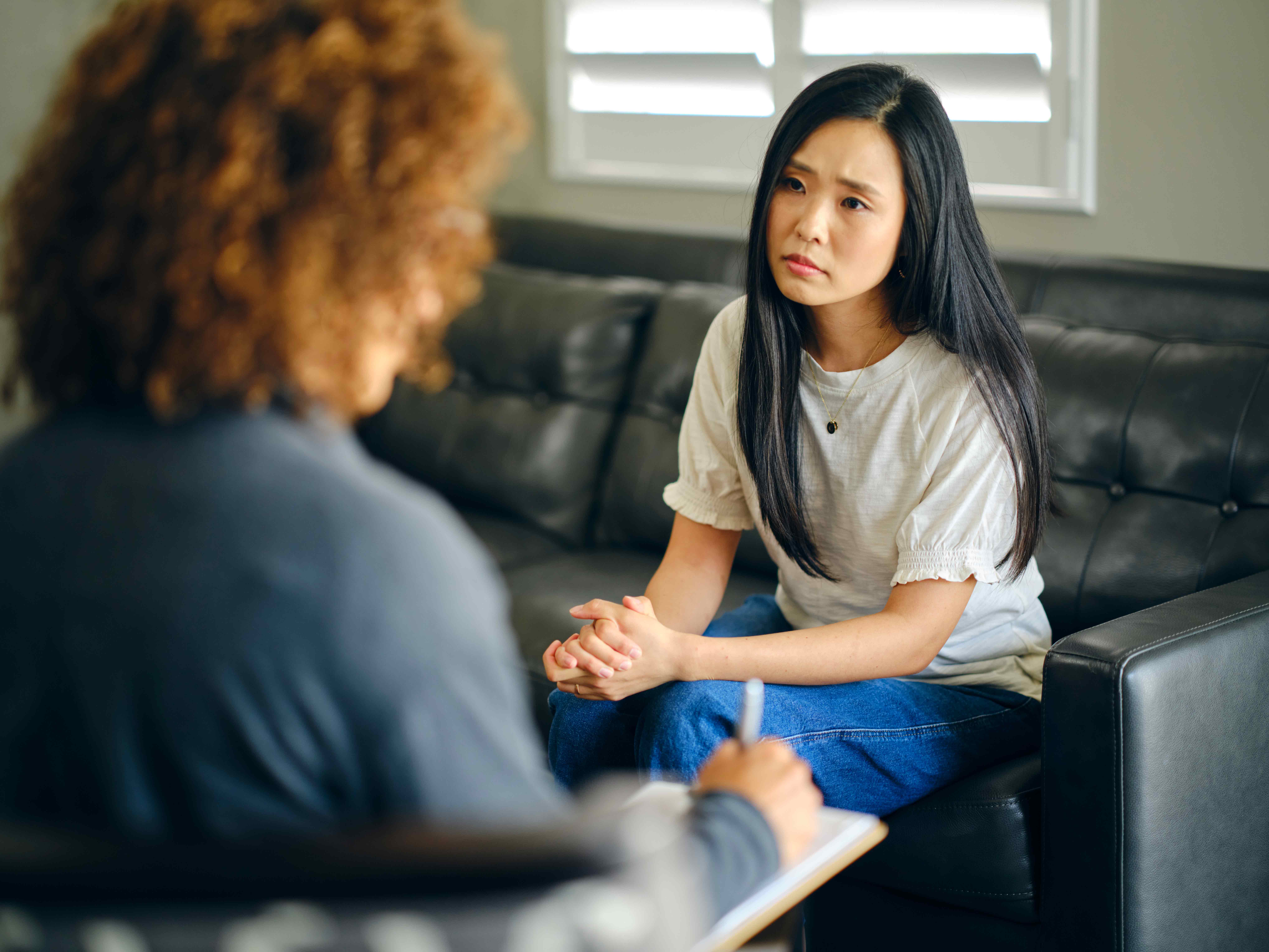 Treatment for Barbiturates Abuse and Addiction

Treatment for barbiturate abuse and addiction includes detoxification and rehabilitation programs that focus on psychological counseling and medical care to help manage withdrawal symptoms. In addition, some patients may benefit from medications such as methadone or buprenorphine to help manage cravings.

The first step to recovery is getting professional help. A therapist or physician will work with patients to determine the best course of action for their specific situation.

In barbiturate addiction treatment, medications can play an essential role in helping people recover from their addiction. Medications like naltrexone block the effects of opioids and reduce cravings for drugs that cause euphoria or produce an altered state of consciousness.5

The FDA disapproves of naltrexone for treating barbiturate addiction, but studies show it can help some people recover from their dependency on these drugs. Other medications used in treating substance addictions include acamprosate (Campral), buprenorphine (Suboxone), methadone, and naloxone.6

Get Help at San Diego Detox

We've got some good news if you or someone you love is struggling with barbiturate addiction. San Diego Detox provides various programs to help you get back on track and live life to the fullest. However, we recognize that not everyone has the same experience, needs, and expectations, and that's why we offer customized treatment plans for each patient.

Our expert staff will work with you to develop a personalized plan that addresses your specific needs, including:

For more information on barbiturates and how they affect your system, please reach out to us at San Diego Detox today.