What Is Heroin Withdrawal?

Heroin is a natural opioid made from morphine, a substance obtained from the seedpod of the distinct opium poppy plant. It is used in various ways (injection, sniffing, snorting, smoking, and mixing with other drugs). Heroin functions by quickly entering the brain and attaching to opioid receptors on cells found in numerous regions. These receptors are responsible for pleasure and pain perception, which is why heroin use is associated with feelings of pleasure or euphoria.1

Heroin is a highly addictive illegal substance, and consumption can pose threats to the physical, mental, emotional, and financial wellness of the individual.

Since heroin is highly addictive, the body becomes affected when use is abruptly stopped or reduced. It exhibits various symptoms indicative of its withdrawal from heroin as it tries to adjust to getting off heroin. Simply put, heroin withdrawal combines the physical and psychological effects after heroin use is stopped or reduced, mainly when prior use has been intense or prolonged.2 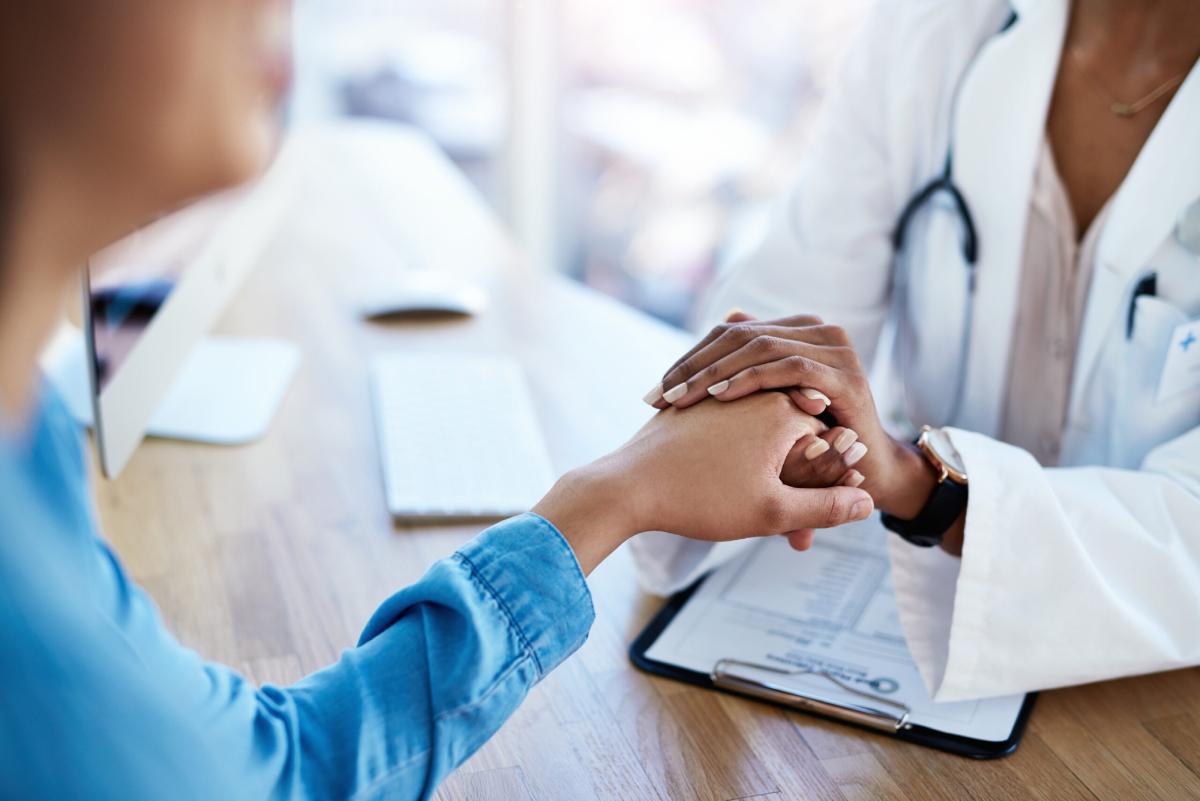 To keep homeostasis, the body and the brain work collaboratively. The body's chemistry is impacted when harmful substances such as heroin are used continuously to the point of dependence. After substance dependence is formed, the body is again thrown off balance by a sudden cessation or reduction in substance use, leading to withdrawal effects.

Dopamine is a brain neurotransmitter responsible for feelings of extreme happiness and euphoria. Heroin acts on the body to stimulate dopamine release to the point where the brain stops producing dopamine on its own after chronic heroin use and becomes dependent on heroin for these effects.

Since the brain hasn't been producing as much dopamine due to the presence of the dopamine heroin produces, when getting off heroin and heroin use abruptly stops, the brain can only produce dopamine at lower levels. As a result, this can cause heroin withdrawal symptoms like anxiety and depression.

Several unpleasant physical and mental indications follow the withdrawal from heroin. Heroin withdrawal symptoms are abnormal physical or psychological manifestations after the abrupt cessation of heroin use, particularly given the drug's potential to cause physical dependence.

While everyone's experience is different, common symptoms of heroin withdrawal include but aren’t limited to:

How Long Does Heroin Withdrawal Last?

A typical heroin withdrawal timeline is as follows:4

Signs of heroin withdrawal may last between a few days to a few months, depending on:

Medical detox is a practical first step in heroin withdrawal treatment. It necessitates interaction between physicians, nurses, therapists, and other medical specialists. This is because detoxing from heroin in a professionally supervised heroin detox program can help decrease unpleasant withdrawal symptoms and handle any issues that may emerge during treatment for heroin addiction.

Medical heroin detox is typically completed in up to 28 days as an inpatient in a heroin detox center or 12 weeks in a community heroin recovery program.

What Is Medical Detox?

Can I Detox from Heroin at Home?

While the method to use for detoxing off heroin is primarily dependent on personal preference, heroin detox at home is typically discouraged. This is because home detox is ineffective in high-level addictions like heroin addiction, can lead to a relapse, and can trigger severe complications.

Although detoxing from heroin at home is highly discouraged by medical professionals, there are some common methods people use. Regarding home remedies for heroin withdrawal, kratom, a herbal extract made from the leaves of an evergreen tree cultivated in Southeast Asia, has been experimented with as a heroin detox medication that can be administered, even from the comfort of home.

Kratom is allegedly helpful in treating symptoms that generally accompany opioid withdrawal, such as cramps, panic attacks, diarrhea, and pain. However, medical professionals have outlawed its use because it’s believed to be more harmful than helpful— at times leading to kratom addiction itself.6

Being able to cope with heroin withdrawal is never simple, primarily due to the mental and psychological distress that comes with it. Therefore, it’s often crucial to have the appropriate support (emotional and professional) while waiting for the withdrawal's discomfort to subside.7

Below are some tried and true methods of mitigating the impact of heroin withdrawal.

Asking for assistance while going through a heroin detox isn’t a sign of weakness and can lessen the internal conflicts that could result in relapse. A successful and long-lasting recovery process depends on having the support of family, friends, and the kind of community support that is frequently found in a heroin detox center.

It’s crucial to stay hydrated because vomiting or diarrhea are frequently associated with withdrawal. Individuals should consume large quantities of water and other electrolyte-containing beverages to help the body flush out heroin-related toxins.

Keeping busy might help combat the adverse effects of heroin medication, which include anxiety, irritability, and sleep difficulties. In addition, focusing on something worthwhile diverts attention from these stressors and supports recovery objectives.

One or more heroin medications will be given during treatment for heroin addiction. Imodium is a typical over-the-counter drug to get off heroin that aids withdrawal symptoms.

Research and clinical experience indicate that acupuncture has some therapeutic advantages, especially for pain management. One of acupuncture's most notable benefits on opioid withdrawal is that it raises levels of feel-good neurotransmitters such as dopamine, enkephalin, endorphin, serotonin, and epinephrine in the blood. This helps to lessen the consequences of heroin withdrawal.8 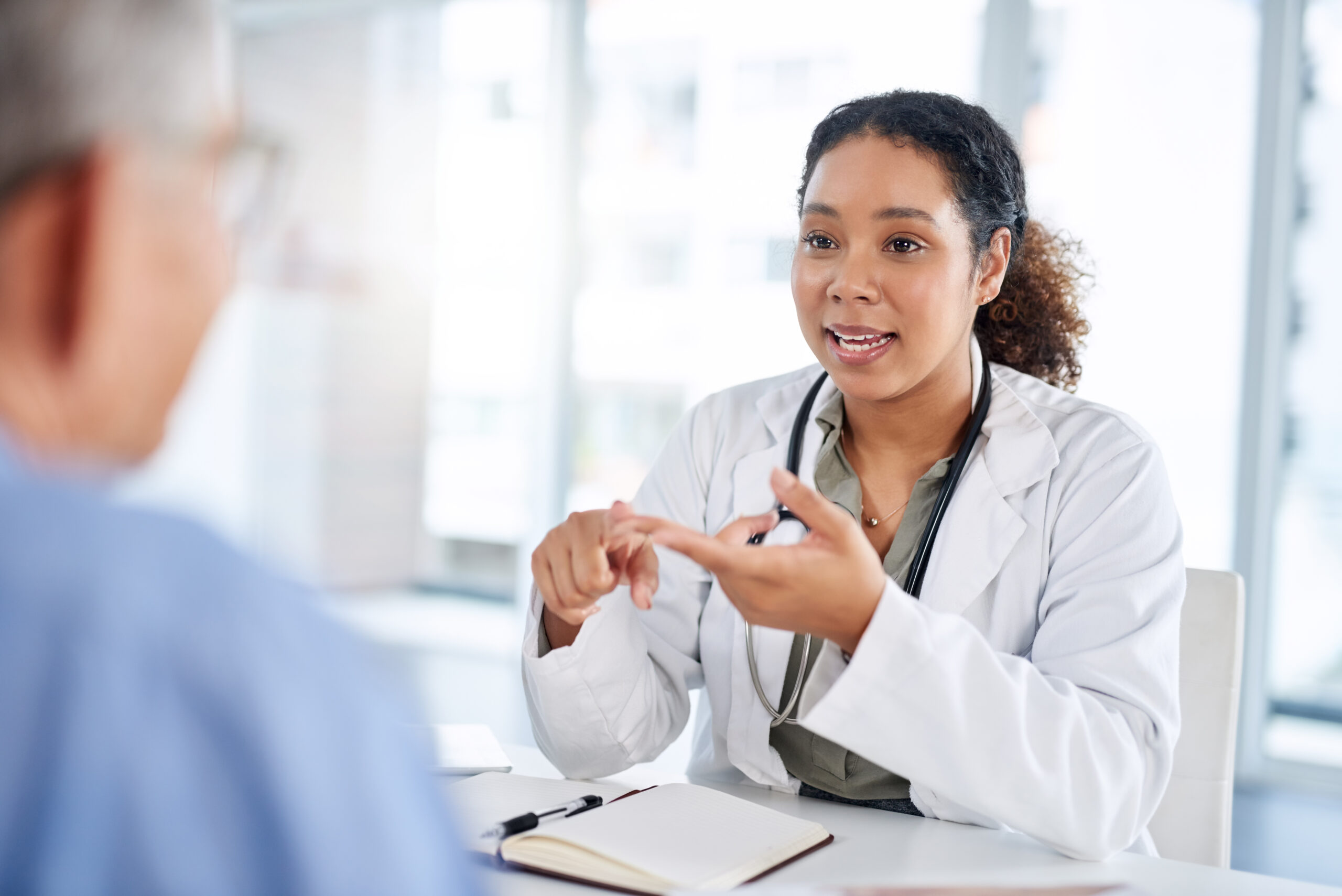 Get Help for Heroin Withdrawal at San Diego Detox

Finding assistance throughout heroin detox is essential for recovery because heroin withdrawal isn’t an easy process and can be unpleasant. Individuals can receive adequate treatment for heroin addiction at San Diego Detox, along with any necessary support they might need.

San Diego Detox offers rehabilitative and personalized care, particularly for managing acute withdrawal symptoms, based on the individual's needs and preferences and backed by clinical judgment.

Detoxification isn’t an end but a transitional state between dependence and abstinence. Therefore, the primary goal of detoxification treatments at San Diego Detox is to minimize withdrawal symptoms and alleviate side effects so individuals can complete the detoxification process successfully to enable sustained abstinence.

Kindly contact San Diego Detox if you or a loved one would like guidance on getting off heroin, heroin detox medication, treatment choices, or strategies for dealing with heroin withdrawal. Our staff of trained professionals is always happy to assist.