What is Dual Diagnosis?

For example, while struggling with depression, the development of a drinking problem can worsen depressive symptoms. A person with an anxiety disorder who initiates substance abuse may experience heightened anxiety over time. Studies show that people who have either a substance use disorder or a mental health disorder are likely to develop the other.1

According to the National Institute on Drug Abuse (NIDA), about 50% of people who suffer from addiction suffer from other mental health conditions like anxiety or depression.2 NIDA also reports that about 25% of people with a severe mental illness also struggle with substance abuse or dependence issues at some point in their lives.3

These numbers show how common it is for people with addictions to have mental health issues like insomnia or post-traumatic stress disorder. In a dual diagnosis mental illness and substance use go together. 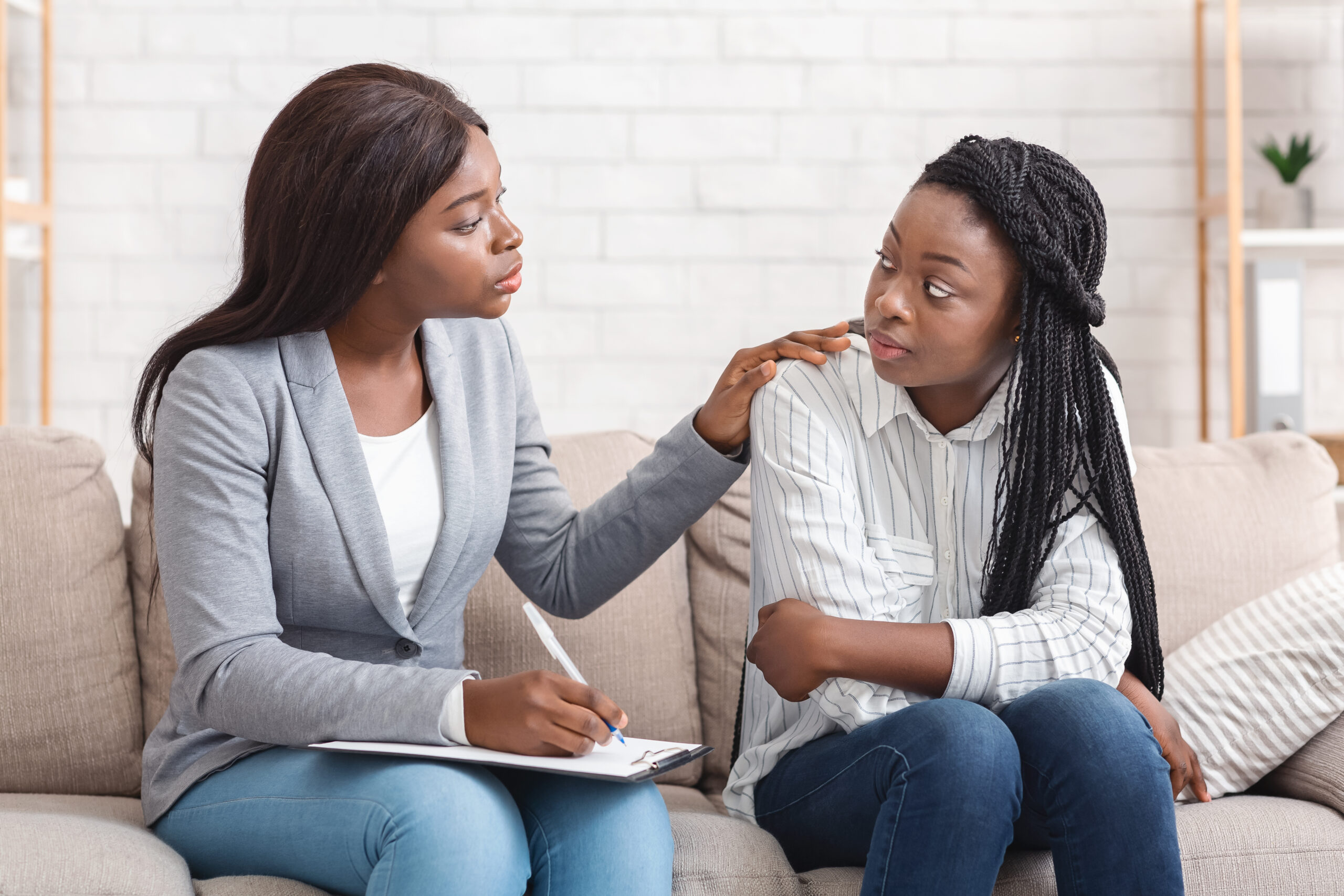 Substance abuse can lead to various problems. For example, it's estimated that up to 60% of people with substance abuse disorders have at least one other condition.4

The following list some of the most common co-occurring mental illness and substance abuse problems.

Anxiety can cause fear and panic, leading to negative consequences like using drugs or alcohol to feel relief from these symptoms. Therefore, it is vital for people struggling with anxiety to seek treatment for their mental health and consider how their substance use may affect their moods or emotions.

This mental health disorder causes extreme shifts in mood, energy levels, and activity levels. It can also cause people to have unusual thoughts or behaviors, leading to substance abuse.

Attention Deficit Hyperactivity Disorder (ADHD) is another mental health disorder that can lead to substance abuse. ADHD causes people to have difficulty focusing and paying attention, making it hard to finish tasks or stick with a plan. To cope with these issues, they may turn to drugs or alcohol to boost their energy levels or help them stay focused on one thing at a time.

BPD is another mental illness that has been linked with substance abuse and addiction. People who have BPD may have trouble controlling their anger, impulsivity, extreme mood swings, and unstable relationships, which can lead to substance abuse.

Eating disorders are mental illnesses characterized by extreme concern about being overweight and body image. These conditions often involve eating too little food or too much food, leading people struggling with an eating disorder down a dangerous path toward substance abuse.

A problem with substance abuse accompanies many Obsessive Compulsive Disorder cases. OCD is a condition marked by constant obsessive thoughts and behaviors that may be repetitive.

People who have PTSD often use drugs or alcohol to numb their feelings of anxiety, depression, and other negative emotions caused by trauma. Unfortunately, substance abuse may also make it difficult for a person with PTSD to function normally in daily life without feeling overwhelmed by flashbacks or nightmares about their traumatic experiences.

Schizophrenia is a mental disorder that affects thoughts, feelings, and behaviors. It causes a breakdown in communication between the brain's various regions, resulting in multiple symptoms. Schizophrenia leads to a much higher risk of developing substance abuse. In some cases, they are self-medicating to relieve their symptoms.

Signs and Symptoms of Dual Diagnosis

The following are signs and symptoms to look out for in an individual that may be suffering from a dual diagnosis.

Common Symptoms of Substance Use Disorder

Symptoms of substance misuse include:

Indicators of mental health issues include:

There are several ways to understand and recognize a dual diagnosis fully. The only way to know for sure is based on the analysis of a healthcare professional. Several criteria must be seen in a patient before a diagnosis is made according to the DSM-5. Suppose a dual diagnosis or any condition is suspected. In that case, it is always best to seek expert care from a trained health care practitioner.

Substance Abuse and Mental Health Disorders: Which One Comes First?

It is hard to know which condition comes first because substance abuse and mental health disorders can occur due to one another. Depending on the individual of concern, either condition can come first.

Risk Factors That May Contribute to Mental Disorders and Substance Abuse

Several risk factors that may contribute to substance abuse and mental illness include the following;

Some people have a genetic predisposition towards developing either substance use disorders or mental illnesses (or both).

Events such as abuse, neglect, or other traumatic experiences can put a person at risk for developing mental health and drug addiction problems.

Substance use disorders tend to develop during adolescence or young adulthood, while most mental illnesses occur around age 18 or older.

For example, an individual with depression may turn to drugs or alcohol to cope with their feelings of sadness or helplessness. Still, these substances also cause changes in the brain that make it harder for people with depression to understand their feelings. This can lead to a continued cycle of substance use even though they know it's not helping them feel better or deal with their problems.

For example, if someone uses alcohol excessively over time and then stops drinking suddenly without any therapy or support system set up beforehand. They could experience intense withdrawal effects that could trigger suicidal thoughts or even suicide attempts. The use of other substances like marijuana can contribute to mental health problems, such as anxiety and paranoia.6

When a patient suffers from a dual diagnosis, it can be challenging to find a program that will treat both addiction and mental health issues at the same time. As a result, detoxification and therapy may have to be carried out before they start getting help for their mental health problems or vice versa.

Detoxification is the first phase of any drug treatment program. During detox, patients are given medications to manage withdrawal symptoms and wean them off drugs or alcohol. After completing detox, patients can then move on to rehabilitation.

Inpatient rehabilitation provides intensive treatment for individuals who need more time in therapy than outpatient care can provide. Inpatient dual diagnosis rehab offers individualized treatment and group counseling sessions with licensed professionals who understand each condition in a dual diagnosis. Patients also have access to medical services during their stay in rehab to address any health concerns that may arise during treatment.

Psychotherapy is an essential component of many dual diagnosis programs. Psychotherapy allows people with mental health issues to work through painful memories and emotions related to trauma or abuse that may have led them to use drugs or alcohol in the first place. Dual diagnosis therapy can also help them deal with negative thoughts or behaviors. Especially those that make it difficult for them to stop using substances like alcohol or drugs in the future.

Supportive housing is an integral part of any dual diagnosis treatment plan. Supportive housing can provide the structure and support needed to stay sober and improve when a person has mental health and substance abuse problems.

Many people with mental health disorders struggle with depression, anxiety, or ADHD symptoms. The medications used to treat these conditions can help stabilize mood swings, reduce stress and improve concentration.

Support groups provide an environment where individuals can share stories with others who understand and are currently undergoing dual diagnosis treatment or have been successfully treated. They also allow questions about how other people deal with their mental illness and substance abuse problems. New strategies can also be learned that may help manage dual diagnosis symptoms. 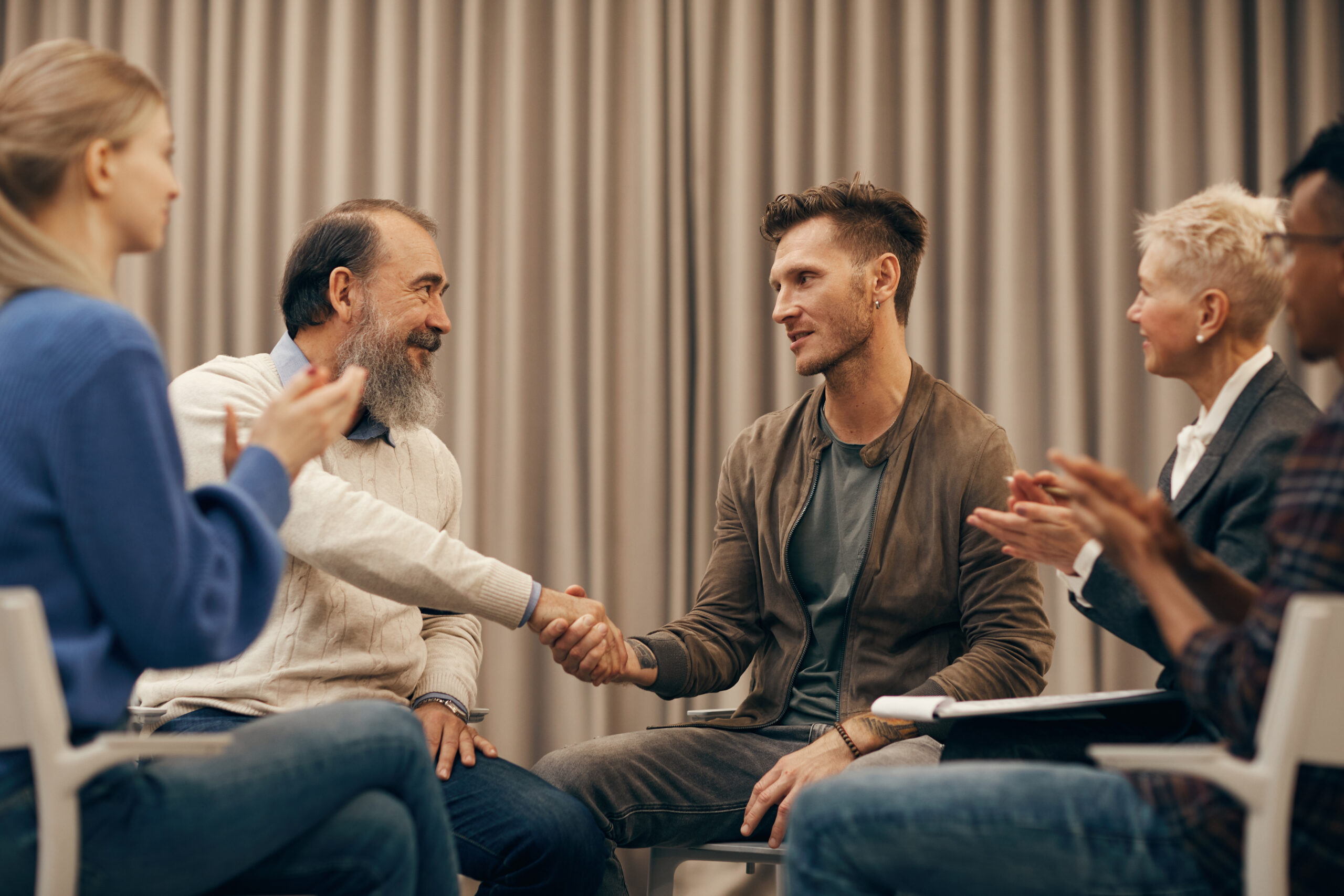 Living with a co-occurring mental illness and substance abuse disorder can be a struggle. But it doesn't have to be impossible. At San Diego Detox, we believe that you deserve the best possible care tailored to your needs as an individual.

We know that people with a dual diagnosis of SUD and mental health conditions are often misunderstood and can feel isolated in their recovery. So we strive to help them feel comfortable, safe and understood while you're here.

San Diego Detox offers services from detox through residential dual diagnosis rehab treatment. Our exclusive integrated dual diagnosis program combines the best mental health and substance abuse treatment elements into one comprehensive treatment plan that meets every patient's unique needs. In addition, we work to understand the underlying causes of addiction. At the same time, developing an effective strategy for managing dual diagnosis symptoms and addressing any other issues affecting the ability to stay sober long-term.

We believe in getting accurate results for real people; for help with co-occurring disorders and substance abuse, reach out to us at San Diego Detox today.