Is Bradycardia a Marker of Chronic Cocaine Use?

Learn more about bradycardia, drugs that cause Bradycardia, the relationship between bradycardia and chronic cocaine use, and treatment options.

Bradycardia is clinically defined as a slow heart rate. The adult heart typically beats between 60 to 100 times per minute at rest. However, athletes and the elderly sometimes have a slow heart rate of 60 bpm or less when sitting or lying down.

In athletes, slower heart rates result from heart muscle strengthening from constant exercise. As a result, more blood is supplied to the body with each heartbeat than non-athletes. Several drugs cause bradycardia, whereas bradycardia is sometimes caused by an abnormal cardiac rhythm (arrhythmia).

What is Drug-Induced Bradycardia?

According to some studies, some recreational drugs can also cause drug-induced bradycardia. Most psychostimulants have similar and frequently severe effects on the cardiovascular system. Cocaine, Amphetamines, and Methamphetamine are examples of drugs that cause bradycardia.1

Is Bradycardia a Marker of Chronic Cocaine Use?

A similar study in 2010 also showed that chronic cocaine use was associated with a significantly increased incidence of sinus bradycardia. Therefore, regular cocaine use does not only cause bradycardia, but it is also one of the drugs that cause sinus Bradycardia.

Several issues may result in the development of bradycardia. These will be detailed below.

Several drugs, when ingested, may reduce heart rate over time or immediately. These drugs include the following: Amphetamines, verapamil, cocaine, antidepressants, beta-blockers, cardiac glycosides, and neuromuscular blockers. These are all examples of drugs that cause bradycardia.

Other Causes Of Bradycardia

Apart from the influence of drugs and certain substances, there are other causes of bradycardia due to physiological changes in the body. These include: 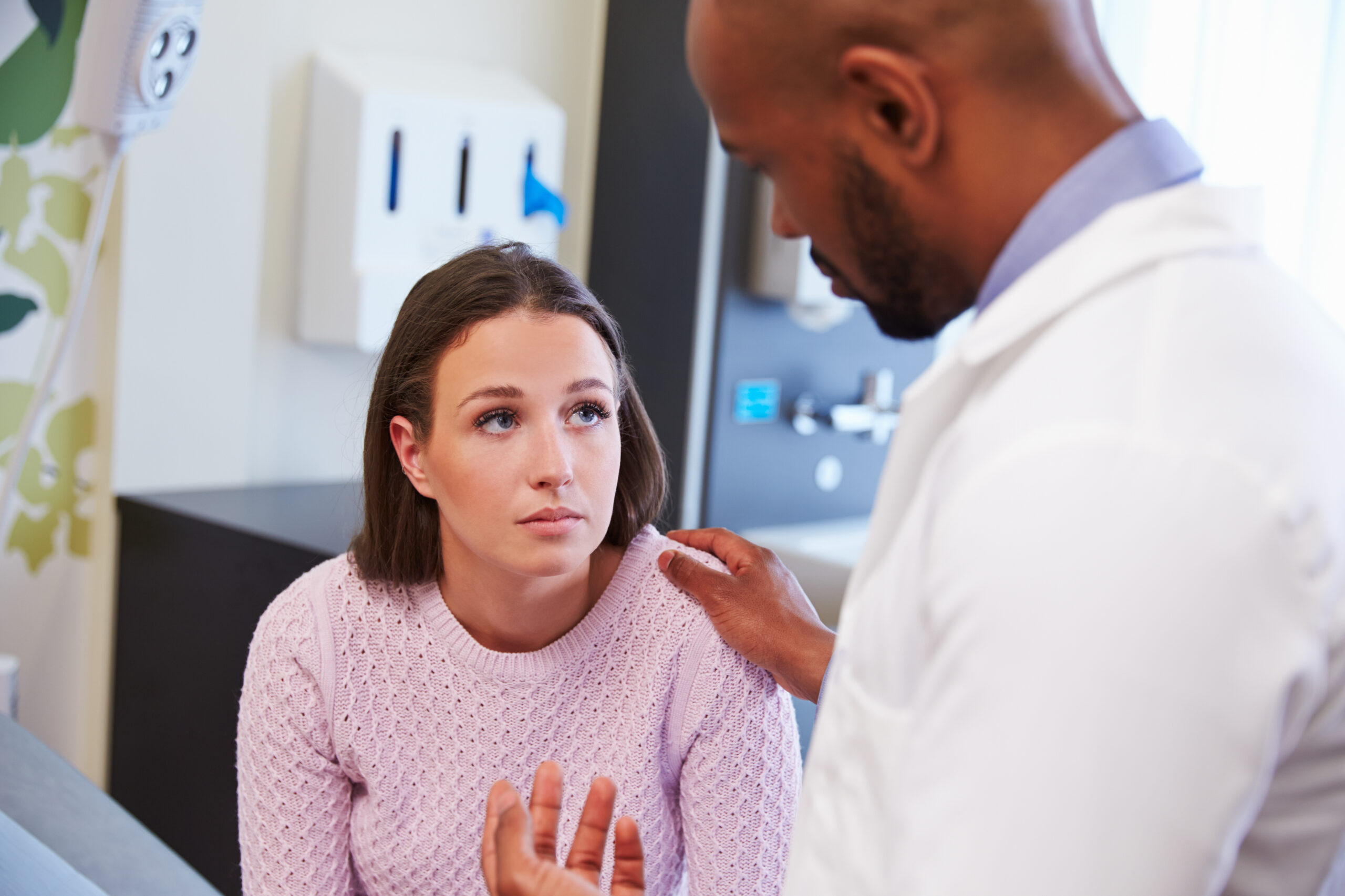 Common Drugs That Cause Bradycardia

Cocaine is a highly addictive stimulant that affects the central nervous system. As part of its long-lasting effect, cocaine is commonly known to cause cardiovascular effects such as dysrhythmias, endocarditis, myocardial dysfunction, and aortic dissection.4 Studies have also shown cocaine users to be at a higher odd of developing bradycardia over prolonged use.5

Beta-blockers are utilized to help manage patients with abnormal heartbeat rates. For example, they effectively prevent a second heart attack in patients who have suffered an initial heart attack episode. Beta-blockers function by blocking adrenaline's effects in your body, which invariably slows the heart rate. Some Beta-blocker drugs include Atenolol, Betaxolol, Carvedilol, and Nadolol.

These drugs treat heart-related problems, including irregular heartbeats (arrhythmia), hypertension, and angina. By blocking the calcium channels in the heart muscle, these drugs reduce the high flow of calcium into the cardiac muscle cells. This results in a reduced heartbeat and a well-contracted heart muscle. Examples of non-dihydropyridine calcium channel antagonists include Amlodipine, Azelnidipine, Benidipine, and Barnidipine.

Digitalis, commonly known as "foxglove," is a drug gotten from the plant Digitalis Purpurea and is used in treating various heart conditions. Digitalis helps increase the heart's output to meet the body's demands when the heart becomes weakened due to disease, coronary artery, heart failure, etc. Even with its therapeutic benefits digitalis is one of the medications that cause bradycardia. Digitalis intake increases the inflow of calcium into the heart cells to stimulate the heart and cause an increased and stronger heartbeat. Digitalis drugs include Digoxin, Lanoxin, lanoxicaps, Digitex, etc.

Bradycardia symptoms are sometimes difficult to notice. For example, when heartbeats drop below 60 beats per minute, such a sign may indicate bradycardia. However, there are similar situations where a person's heartbeat rate is reduced, i.e., when resting.

People with bradycardia may experience some symptoms that could further point to this condition. Some of these symptoms of bradycardia include:

It is advisable to pay a visit to a doctor at the earliest signs of these symptoms.

When bradycardia is left untreated for a prolonged period, it develops into a more severe form with the likelihood of causing the following complications: 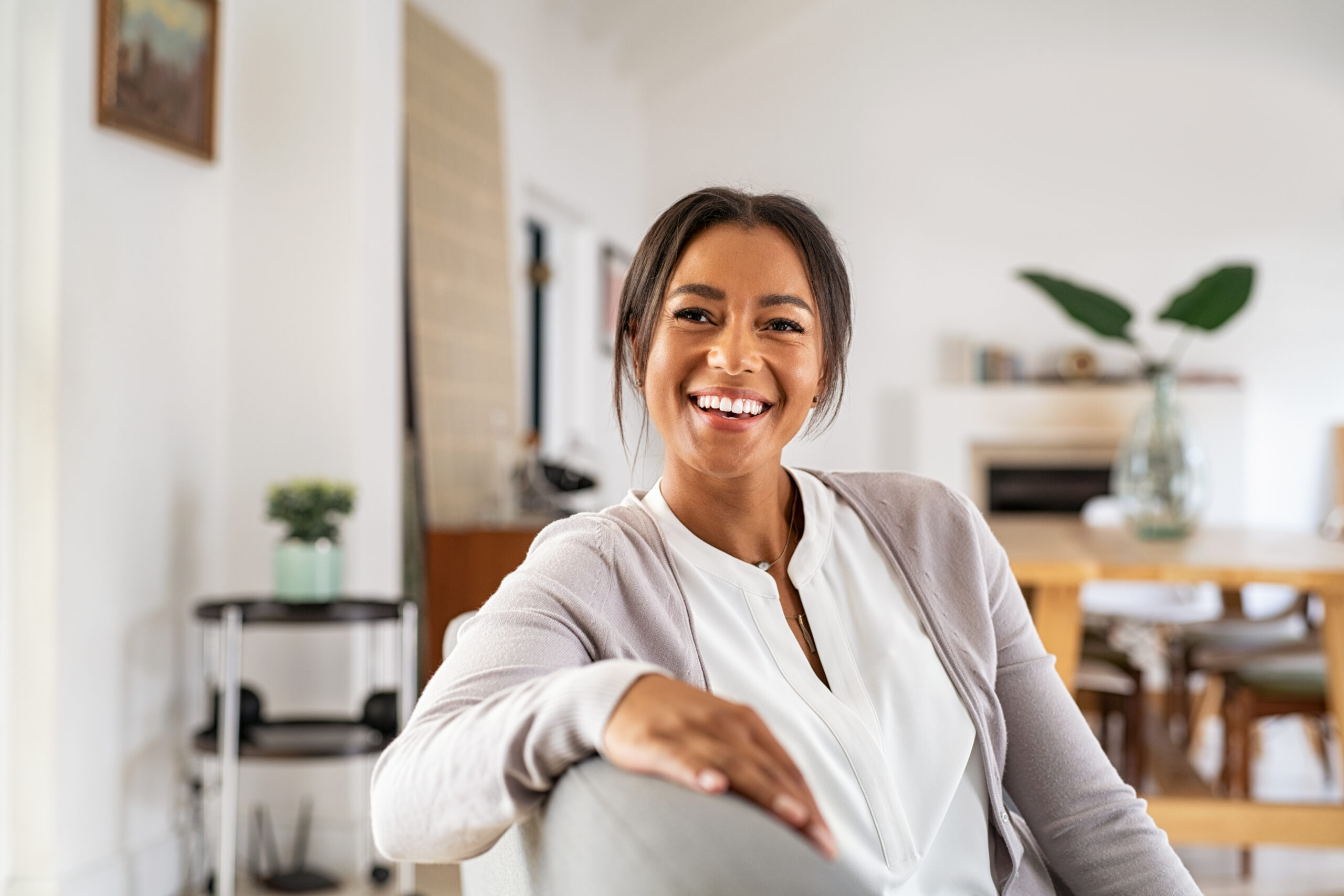 People with bradycardia would require treatment to prevent the worsening of their condition. In this case, doctors often administer treatments through bradycardia medications, pacemakers (a device used to maintain a steady heartbeat), and by treating other underlying conditions responsible for bradycardia.

There are several bradycardia medications which include:

Atropine belongs to a class of drugs called anesthetic premedication agents. Atropine is a commonly used bradycardia treatment drug. In surgical operations, these drugs combat low heart rates by blocking the slowing effect of the vagus nerve. This leads to a high electrical discharge responsible for the subsequent heart rate increase. Atropine\Atropen can be taken alone or in conjunction with other medications. However, patients should avoid atropine use if bradycardia is caused by hypothermia. Atropine is one of the most effective low heart rate medications used for treatment of low heart rate.6

Epinephrine and Dopamine are used as backup drugs when treating bradycardia. In addition, they are used as an effective alternative in cases where atropine fails to treat or reverse the effects of medications that cause bradycardia.

Poor prognosis has been reported in patients suffering from Covid-19 complications and others having bradycardia with sick sinus syndrome. The latter has a 5-year survival rate between 45% to 70%.7 Although, there still exists some level of obscurity as to whether the 45% to 70% mortality rate is caused by Sinus nodes or other heart diseases. The use of medication for bradycardia helps positively improve prognosis.

At San Diego Detox, our health care professionals are experienced in rendering medical assistance to patients with bradycardia due to substance abuse. In addition, we implement effective treatment to ensure our patients are always on the right path to full recovery.

Contact San Diego Detox today for more information on bradycardia and the impacts of substance use on heart health!