Bipolar Disorder and Alcohol: Is There a Link?

Use this guide to learn about bipolar disorder, how it is linked to alcohol use and dependency, and treatment options.

What Are Bipolar Disorders?

Bipolar disorder is a mental health condition characterized by alterations in mood. Bipolar mood swings dramatically affect one’s energy and ability to think clearly. Studies suggest that nearly 3% of the U.S population has bipolar disorder. Of those, 83% struggle with severe bipolar disorder.1

People with bipolar disease experience two primary symptoms—mania (or hypomania) and depression. The severity of these symptoms and how they impact day-to-day lives depend on the type of bipolar disorder and vary with each person.

During a bipolar manic episode, people may also engage in undesirable or harmful behaviors, such as spending sprees, unprotected sexual encounters, or substance use. Manic episode symptoms may persist for several days or weeks.

Hypomania occurs with bipolar II disorder. Hypomania is similar to a manic episode; however, the "highs" are not as severe. In addition, unlike manic episodes, hypomania may not result in difficulties at work, school, or in social relationships. People with hypomania will still notice alterations in their mood, but they are not as significant as those with bipolar I disorder who experience mania.

During an episode of bipolar depression (sometimes called manic depression or bipolar depression disorder), feelings of hopelessness, lack of interest in hobbies, loss of energy, and deep sadness occur. Other challenges, such as excessive sleep, self-harm, and suicidal thoughts, may occur during depressive episodes. Severe bipolar depression symptoms typically last around two weeks. 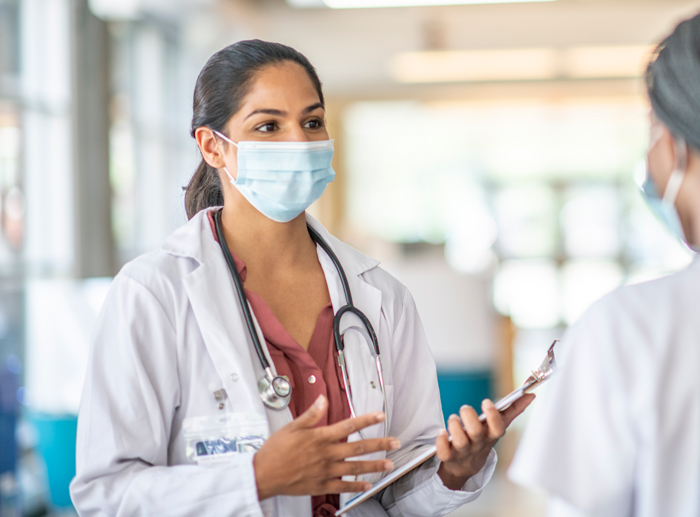 The onset of bipolar disorder usually occurs around the age of twenty-five but may appear during adolescence or, in rare cases, in children. There are four different types of bipolar disease diagnoses, each varying in symptoms and severity.2

Bipolar I disorder is characterized by the appearance of at least one manic episode. Someone with bipolar I may experience hypomanic or major depressive episodes before and after they experience a manic episode. This type of bipolar disorder affects both genders equally.

People with bipolar II disorder experience shifts between hypomanic and depressive episodes. These episodes are not as severe as bipolar I, allowing people to function well in their daily routines.

Bipolar I vs. Bipolar II
The critical difference between bipolar I and bipolar II is the lack of manic episodes as a specific symptom. Bipolar I includes mania—bipolar II does not.

Someone with cyclothymia will experience episodes of hypomania and mild depression for at least two years. The duration and severity of symptoms are much less than in bipolar I and bipolar II disorder. Most people with cyclothymia only experience a month or two at a time when their moods are stable.

Bipolar Disorder, Other Specified or Unspecified

This diagnosis occurs when people do not fully meet the criteria of bipolar I, bipolar II, or cyclothymia but still experience episodes of abnormal mood fluctuation.

Is There a Connection Between Bipolar Disorder and Alcohol?

Alcohol addiction and bipolar personality disorder are closely linked. Research shows that 31.5% of people with bipolar I disorder and 20.8% with bipolar II disorder struggle with alcohol dependency.3

While statistics verify there is indeed a connection between alcohol addiction and bipolar disorder, the reasons behind the relationship are poorly understood. Links, such as inherited traits (genetics) and mental health history, have been identified as possible connections between alcohol use disorder and bipolar personality disorder.

Alcohol and Symptoms of Bipolar Disorder

Depressive Symptoms and Alcohol
When someone struggles with the effects of bipolar disorder, the symptoms can be challenging to manage. Because alcohol is a depressant, drinking alcohol can intensify depressive episodes, worsening depression and anxiety.

Mania Symptoms and Alcohol
Conversely, alcohol use can intensify the severity of manic episodes. Some individuals may use alcohol during manic episodes to self-medicate for various reasons. The first may be to provide sedation to reduce the intensity of the emotions associated with manic episodes. Another reason may be to prolong the pleasurable effects of a manic state. Ongoing alcohol use with bipolar disorder can significantly worsen bipolar disorder symptoms in time.

Science has yet to uncover a singular cause of bipolar disorder. However, they believe that several factors can contribute to its development. The most common causes or factors that may increase one's risk for developing bipolar affective disorder include genetics, stress, and brain function.

One of the primary risk factors for bipolar disorder is genetics or genetic predisposition. A child's risk increases if a parent or sibling has a bipolar diagnosis.

Another risk factor for bipolar disorder is stress. Experiencing a stressful event, such as an illness, divorce, or the death of a loved one, can trigger bipolar disorder behaviors like depressive or manic episodes.

When left untreated, the disorder only worsens, and the bipolar mood swings and other complications associated with bipolar disorder can lead to several complications in all areas of one's life. The most prevalent complications can include:5

As mentioned above, substance abuse is a common result of bipolar disorder. Attempts to self-medicate through the use of drugs or alcohol can lead to significant physical and psychological challenges.

Because bipolar disorder worsens without treatment, the depressive episodes can become more severe and life-threatening. The symptoms of severe bipolar depression can lead to suicide or suicide attempts.

Legal and financial troubles can also occur, especially associated with manic episodes. The extreme emotional highs that come with mania can result in impulsive and risky behaviors, such as frivolous spending and engaging in illegal activity.

The intense highs and lows of bipolar disorder may also cause difficulties with relationships.

As the symptoms of manic and depressive episodes heighten, people with bipolar disorder may find it more difficult to manage their work or school obligations. This puts their performance at risk, which may lead to losing their job, receiving poor grades, or even dropping out of school. 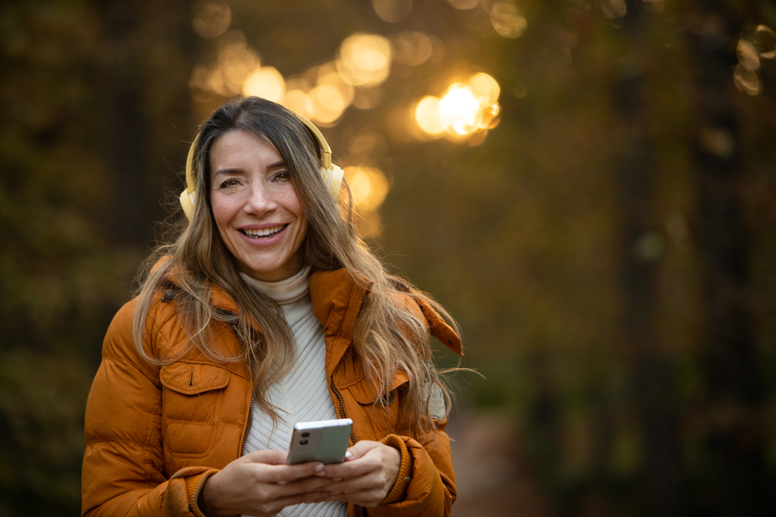 Treatments for bipolar disorder frequently include psychotherapy. Trusted therapeutic models, such as cognitive behavioral therapy (CBT) and family-focused therapy programs, help healthy individuals struggling with bipolar disorder understand and reduce the impact of their symptoms in their day-to-day lives.

Depending on the individual and the severity of their symptoms, medications like mood stabilizers, antidepressants, and antipsychotic drugs may help reduce the impact of bipolar mood swings. Utilizing medications may also help increase the effectiveness of treatments.

In addition to therapy and medications, self-management strategies may help to improve treatment outcomes. These strategies can include learning more about bipolar disorder, exercising, following a healthy diet, and practicing positivity and mindfulness.

If you or a loved one struggles with bipolar disorder, it is crucial to seek help. There is no cure for bipolar disorder; however, it is possible to minimize the impact of symptoms with treatment. If you would like to learn more about bipolar therapy at San Diego Detox, contact us today and discover how we can help you.