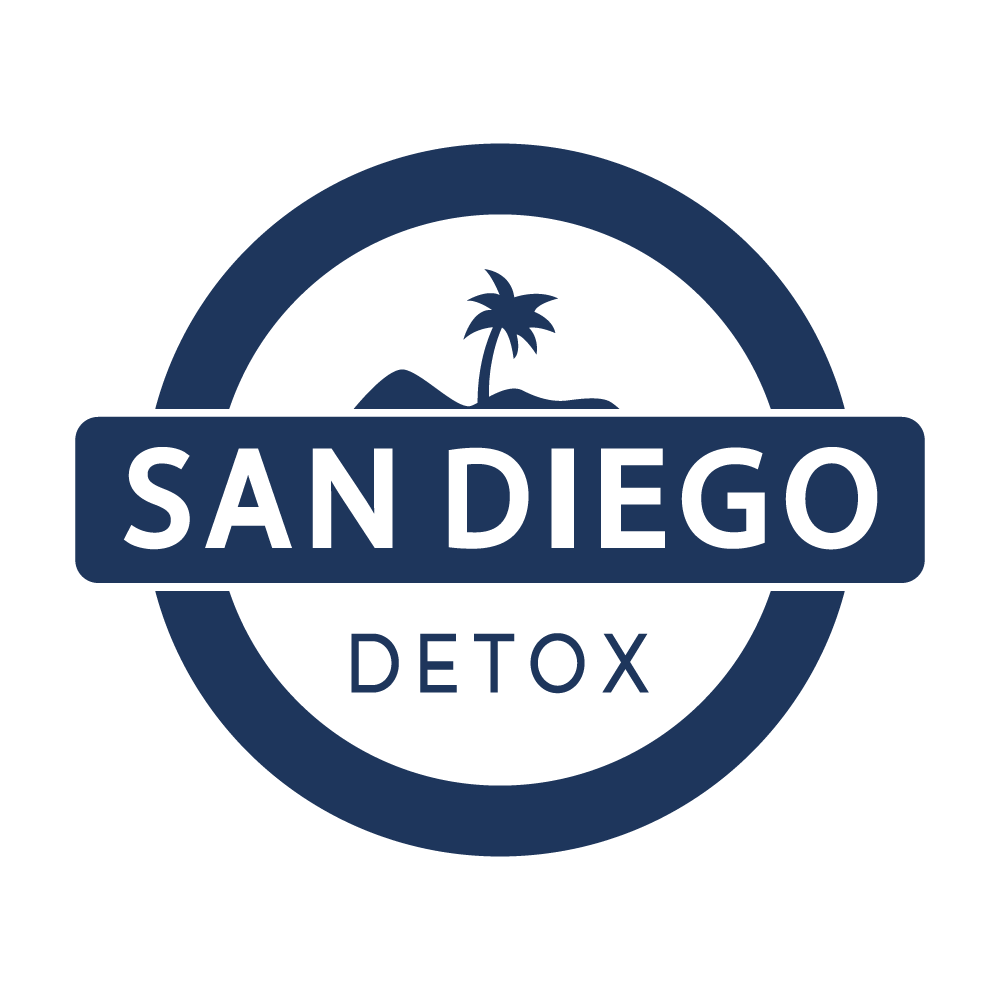 How to Stop Cocaine Addiction

Cocaine is a dangerous and addictive drug. If you or someone you know struggles with cocaine addiction, call San Diego Detox for help.

To fully understand cocaine abuse, the following sections will provide critical information about this substance, how it is used, and whether it’s addictive.

According to the National Institute on Drug Abuse (NIDA), cocaine is a potent stimulant drug that originated in South America. Cocaine hydrochloride is a chemical that is extracted from coca leaves for its stimulant properties. In the 1900s, cocaine was used as a primary ingredient in tonics and medicines for illnesses. Surgeons commonly use cocaine to block pain.1

How is Cocaine Used?

Cocaine is rarely used legally, but some medical providers may use cocaine as anesthesia for surgeries. More commonly, cocaine is used illegally and combined with other street drugs, including heroin. People struggling with cocaine addiction generally use this substance via snorting or injecting intravenously.1

Cocaine is a highly addictive, schedule two drug that can change a person’s brain function and structure.1

In 2020, approximately five million people ages twelve and older had used cocaine within the past year. Among these people reporting cocaine use, about 1.3 million had a cocaine use disorder. In the United States, approximately 20,000 people died from a cocaine overdose in 2020.2 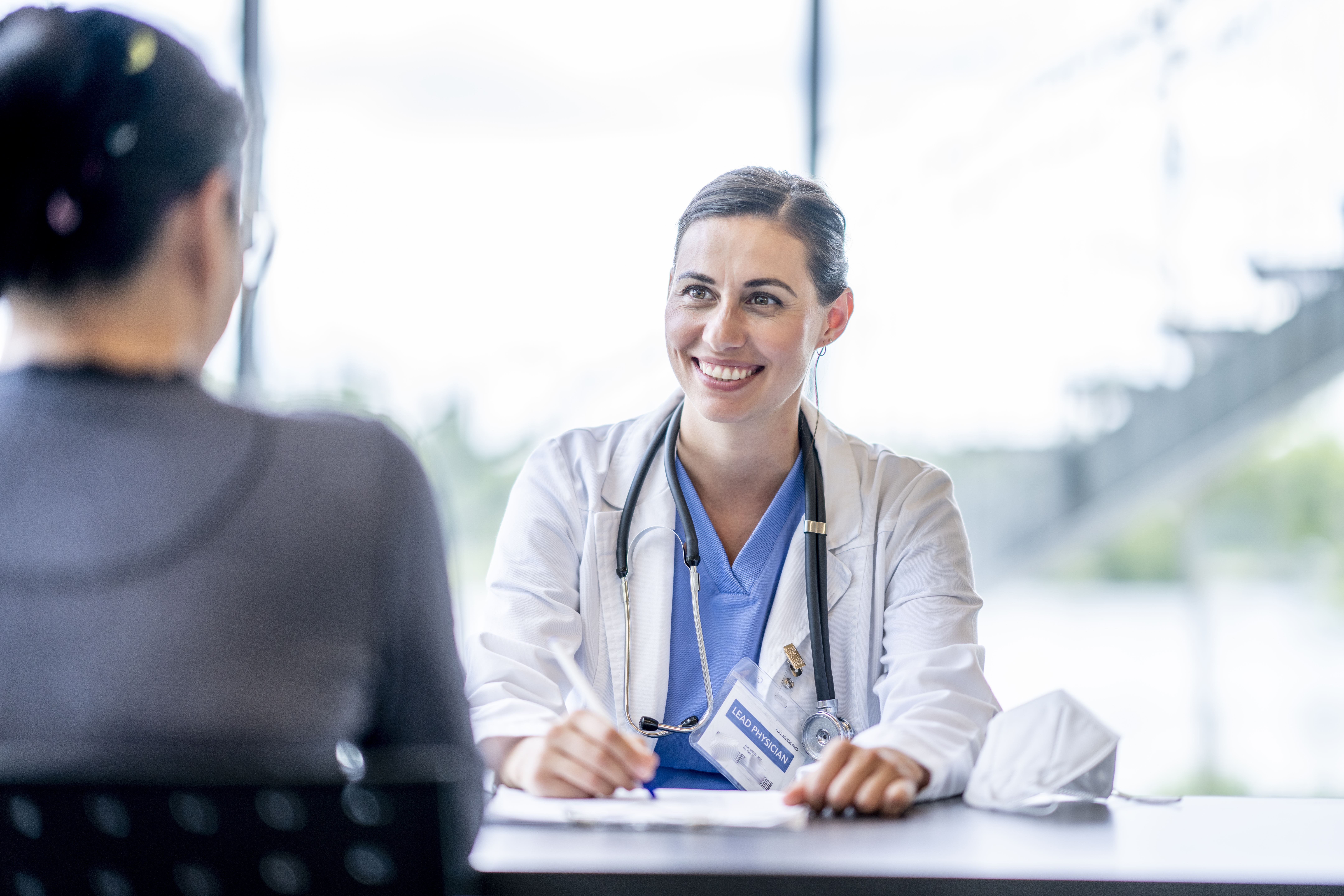 Risk factors for cocaine addiction can be environmental, genetic, or personal.3

Risk factors for cocaine use will be detailed below.

Factors in a person's environment can increase their risk of cocaine addiction. For instance, people who have easy access to cocaine are more likely than those who don't become addicted. This could be because it's cheaper or more available in certain areas. It could also be because people are around others who use cocaine more frequently.3

Signs and Symptoms of Cocaine Addiction

The following sections will explore the physical, psychological, and behavioral symptoms of cocaine addiction.

Suppose a person is struggling with an addiction to cocaine. In that case, they may show behavioral warning signs such as strained relationships, secretive behaviors, legal consequences, neglected responsibilities, and lack of interest in hobbies.4

Effect and Dangers of Cocaine Addiction

Cocaine is a potent central nervous system stimulant. The effects of cocaine abuse are felt almost immediately after taking it and can last for a short time (between 5-60 minutes depending on how the cocaine is taken) or much longer.5 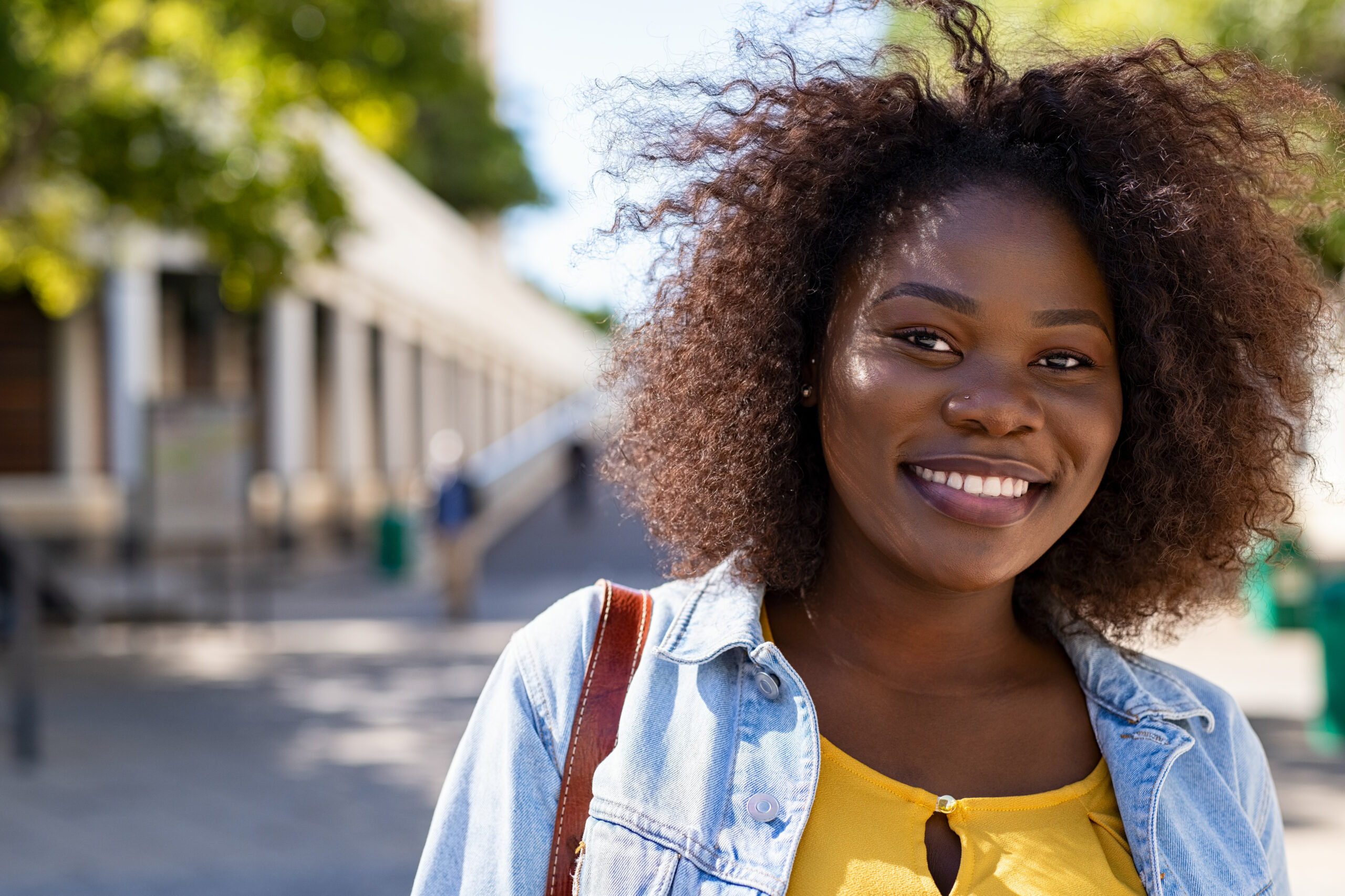 How to Stop Cocaine Addiction?

Cocaine addiction is a severe public health problem that can destroy lives. If you or someone you know is addicted to cocaine, it’s essential to get help as soon as possible. There are many methods to treat cocaine addiction, and the best treatment plan will be tailored to the individual’s needs.7

Cocaine addiction treatment programs typically include some combination of detoxification, counseling, and behavioral therapy. Cocaine detox is the first step in treating cocaine addiction. This process helps the individual to remove the drug from their system physically. During cocaine detox, people may experience withdrawal symptoms such as headaches, nausea, and fatigue. These symptoms are usually mild and resolve within a few days.7

Counseling and behavioral therapy are essential components of cocaine addiction rehab. These cocaine addiction treatment methods can help people identify the underlying causes of their substance use disorder and develop coping skills to deal with triggers and cravings. Counseling can be conducted individually, in groups, or in family sessions.7

If you or someone you care about is struggling with cocaine addiction, it's vital to seek professional help as soon as possible. San Diego Detox offers a variety of treatment options that can help you or your loved one overcome addiction and live a healthy, drug-free life.