What Type of Medication Is Buprenorphine?

Opioid use disorder is often treated by buprenorphine. Learn how buprenorphine works and how to find treatment.

Buprenorphine (Suboxone) is a partial agonist of the opioid receptors.1

In layman's terms, it affects the same brain regions as prescription painkillers or illicit opioids, but to a much lesser degree. As such, buprenorphine treatment can help people struggling with addiction to feel better, overcome a substance use disorder, and return to regular life.

How to Take Buprenorphine

Buprenorphine uses several different kinds of formulations. It might come in a buprenorphine pill, a slow-release injection, or a small medication strip.

In the case of the pill or strip, the medication is placed underneath the tongue to reach the bloodstream quickly. The buprenorphine injection is given by a medical provider, usually once every month.

Why Do People Use Buprenorphine?

There are several reasons people use buprenorphine. Addiction treatment may include using this medication as part of a medical taper to help people manage the short-term effects of severe opioid withdrawal. Alternatively, buprenorphine is often used for extended periods, called buprenorphine maintenance.2

In each case, people use buprenorphine to help cope with the drastic side effects of opioid addiction and withdrawal. Buprenorphine for opioid use disorder is highly effective at letting people feel “normal” again after addiction, allowing them to return to their regular life and activities faster than if they quit cold turkey. In addition, buprenorphine can help prevent relapse, as it vastly diminishes drug cravings. 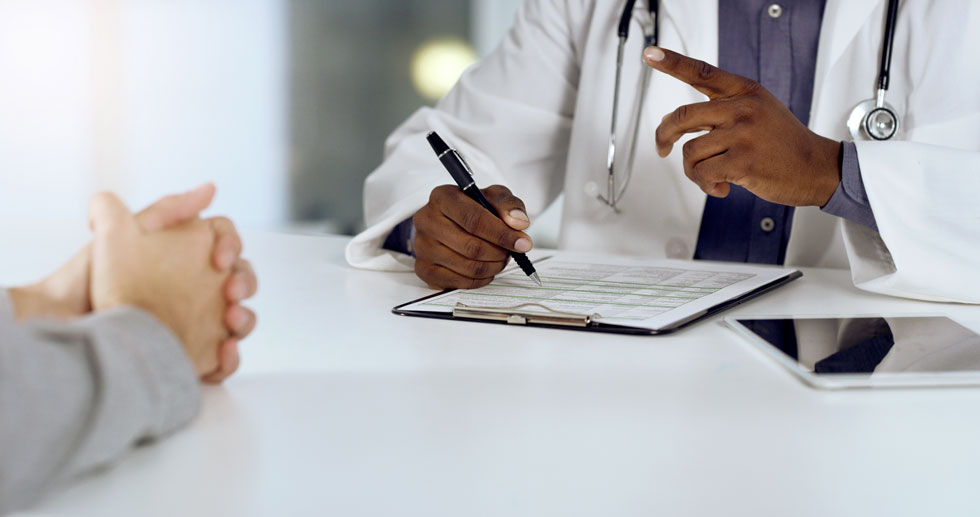 How Does Buprenorphine Work?

As stated above, buprenorphine drugs are partial opioid agonists. This means they produce a similar effect in the brain as opioids. Yet, for people who struggle with opioid addiction, buprenorphine does not typically produce euphoria or addiction. Instead, it diminishes the effects of opioid withdrawal.

This is one of the key benefits of using buprenorphine, as it helps people return to regular life quickly and easily. In addition, buprenorphine duration is typically several hours, allowing people to take just one or two doses a day for long-term relief.

Diminish the Effects of Physical Dependence on Opioids

There are several benefits of using buprenorphine (Suboxone), mostly related to the physical effects of an opioid use disorder. These effects include:

Buprenorphine drugs can drastically reduce or even eliminate these symptoms for most people.

Lower the Potential for Misuse

There are several different types of buprenorphine, Suboxone being the most common. This formulation includes drugs designed to lower the potential for misuse.

Most commonly, the opioid blocker naloxone is included with buprenorphine. Opioid blockers will stop the effect of an opioid agonist, such as buprenorphine, but aren’t readily absorbed beneath the tongue. Yet if somebody were to try to inject buprenorphine and naloxone, the naloxone would block it from having any effect.

Side Effects of Buprenorphine

Buprenorphine can have different effects on different people, depending on factors such as length of opioid use and overall health of the individual.

These side effects are typically included in buprenorphine warnings. Additionally, many of these effects come from using buprenorphine and naloxone together and choosing a formulation that does not include naloxone may improve your symptoms.

If you start taking buprenorphine and experience these effects, you should immediately reach out to your provider. Buprenorphine addiction is also a possibility and should be addressed with your provider if you notice signs of dependency.

What is Buprenorphine Used For?

Buprenorphine for pain management is increasingly common, as buprenorphine addiction is much less common than opioid addiction.

How Do I Dispose of Medicines Safely?

However, since buprenorphine is an opioid, the FDA recommends immediately flushing buprenorphine pills or medications down the toilet if a drug take-back program is not available.3

They recommend this because buprenorphine addiction is a real problem and preventing this medication from getting in the hands of somebody who would abuse it could potentially save them from further harm.

Are There Any Alternatives to Buprenorphine?

Buprenorphine treatment is certainly not the only medication used for opioid use disorder. If buprenorphine drug interactions prohibit you from using this medication, drugs such as methadone or naltrexone may be a better alternative.4

Speak with your treatment provider about any concerns you have about buprenorphine treatment. 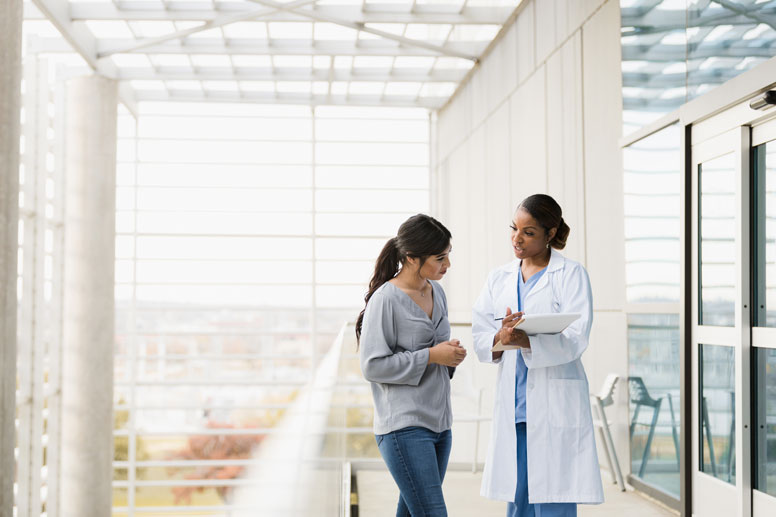 Get Treatment with Buprenorphine at San Diego Detox

When you are ready to start receiving the best addiction treatment — including buprenorphine treatment — contact the team at San Diego Detox today. Our program covers much more than detox alone, with a comprehensive suite of services and programs to help you achieve long-term recovery.

In addition to the detoxification process, we offer extensive therapies to ensure that your mental health symptoms are treated alongside your addiction. These therapies are evidence-based to help people overcome an opioid disorder and can lay a foundation for recovery to last a lifetime.